High potential social and green industrial neighborhood always render climax of super sophisticated social and balanced economical developments. Migsun Kiaan is such a residential project which is being constructed and developed by Migsun Group at Sector-14, Atal Chauk, Vasundhara. With close proximity to Mahaluxmi Mall and Vaishali Metro Station Migsun Kiaan is the best example of Western cum Indian traditions and cultures. The mixing of lifestyle along with chirping of natural creatures creates aesthetic surroundings for living a comfortable and peaceful life in the lap of nature. This site has great connectivity to Metro and Wider National Highways like NH24 & 09, which ensures smart transportation and convenience systems in Vasundhara, Ghaziabad. Likewise the presence of high speed and smooth traffic ensures freedom from hustle-bustle and deep crowded transit system. You and your family will get ample of chance to establish him/her-self as an entrepreneur as such environment is tradable and favorable for social as well as economical development.

Migsun Kiaan Ghaziabad (Delhi NCR) is expanded over 1.5 acres of land which is offering 2, 3 & 4 BHK luxurious and affordable apartments with space variation from 799 to 1795 SFT. The prime location and industrial neighborhood creates the sense of social and economic safety. The site is faced to Noida Sector 62 and all nearby major cities including New Delhi, Merrut, Agra and Greater Noida. It is smartly connected to DND & FNG corridors. In the same way the site has proximity to Proposed Jewer Airport and pre-established IGI Airport where can be reached with little drive along the smooth and fast traffic. You will have blessing of international schools, colleges, hospitals, malls, shopping centers, public and private institutions and much more. Thus, the available internal amenities at Migsun Kiaan Vaishali viz. swimming pool, kids play area with sand pit, sports’ courts, sun bath, spa, gym, clubhouse, garden and park, covered car parking and etc are the sign of luxurious housing and world class residential plot with more than 75% of greenery.

Wishing to move into your Dream? Invest Where Your Heart Is.

View all posts by propshop → 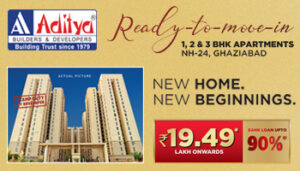 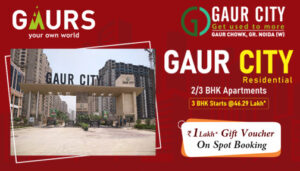 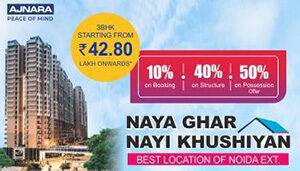